One of 8 built by Porsche at that time, This is a 3,8L version of the FIA GT engine. With 2 35,4mm restrictors so did this engine produce 624hp @ 6400rpm after some modifications @ Spezialmotorer.

A very special car, Was at that time the last air cooled 911 version leaving the factory. This car was Porsches own FIA 993 GT2 TEST mule for the updated parts for season 1998. I was asked winter 1998 to take care of  the services between the races and to be the crew chief during the season 1999 @ the Swedish GT Championship as we manage to win as far as i now the only 911 based model winning a championship that year .  During one race so did the engine fail thru wrong shifting so i have to take the engine apart and at the same time so did i try to make it stronger. This engine is a very unique version only 8 where build and it is the 3,8L version with 585hp and that is with 2 restrictors with each have a diameter of 35,4mm, I did lots of works on the heads and put much attension on the details that Porsche do not have time to do and because it simply will be to expensive. It ended up with that the 3,8L twin turbo engine with same restrictors had moved up to 624hp @ 6400rpm and 800nm @ 5500rpm. 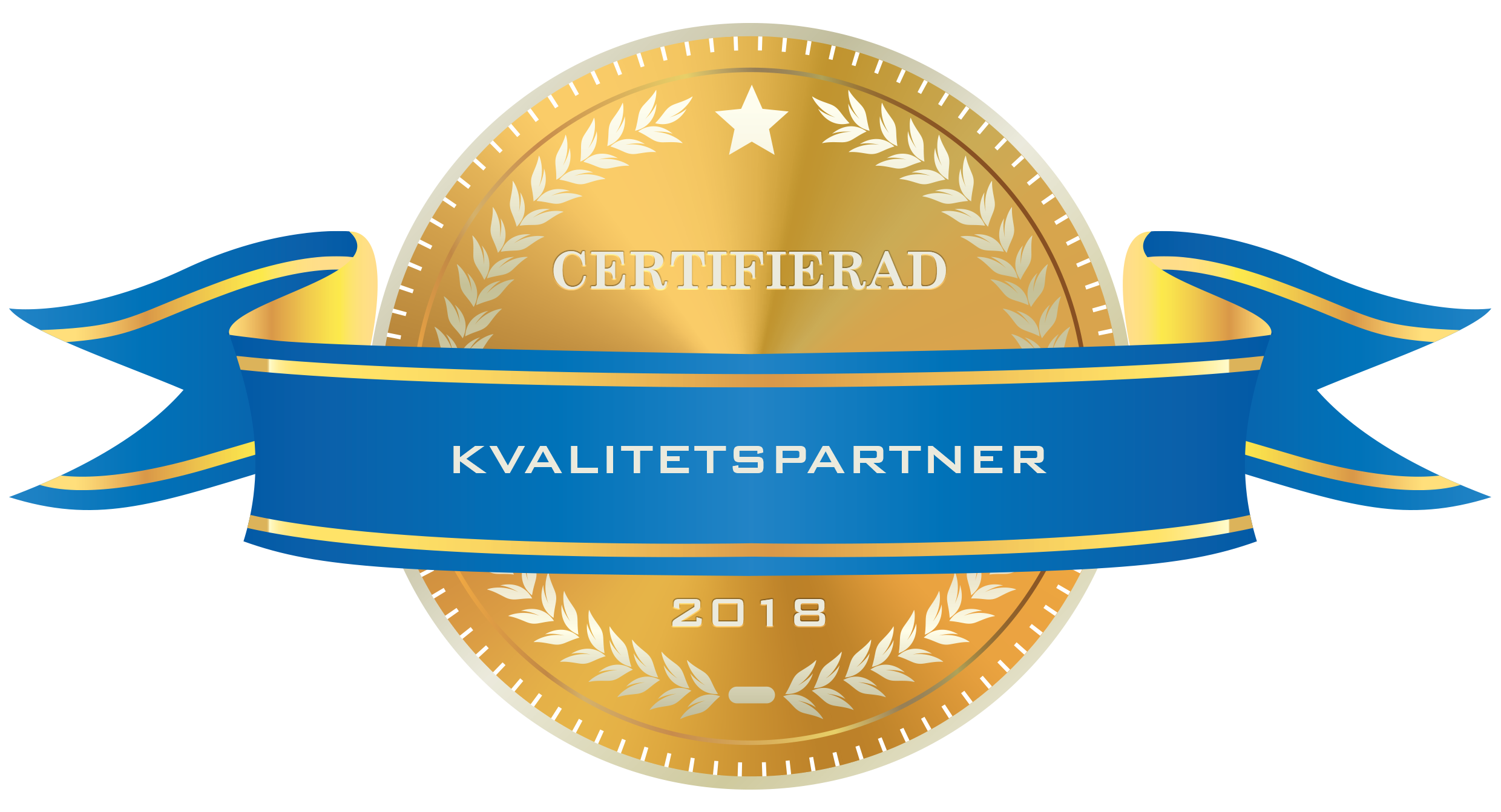